One of the most amazing things that could ever take place in the world is an act of compassion that leads to a changed life. One such example of this is Fr. Gregory Boyle, S.J., and his over three decades of work and advocacy.

For 30-plus years, Father Greg and his team have been running Homeboy Industries, the world’s largest gang intervention center, on 130 W Bruno Street in Los Angeles. LA has been known to have the highest concentration of gang-related activities in the U.S.

Each year, about 10,000 ex-gang members come through Homeboy Industries’ doors hoping for a better life. The participants, called homies, are then welcomed into the community with no judgments and no prejudices and offered services that can help them get back on their feet. They believe that each person deserves a chance for change and should be extended grace and compassion.

Jobs, not Jails; Compassion not Incarceration

Homeboy Industries isn’t your typical rehab center. Sure its security is tight considering the nature of their outreach. You’ll find several modern commercial CCTV security systems, guards, and other security measures employed to keep the place as safe and as pleasant as it can be for the homies, visitors, and customers but it isn’t run like a detention facility. If anything, they run it like a family-owned business where the atmosphere is warm and friendly.

Their goal is to give those who were formerly involved with gangs and have been incarcerated opportunities in life they wouldn’t typically get on their own. The sad truth is society frowns upon these people. Even former U.S. President Donald Trump called them animals. No one deserves that, not even the hardest thugs.

Society’s prejudice has made it difficult for men and women like them who realized the error of their ways and want a shot at a better life and positive change.

This is where Homeboy Industries comes in. Homeboy Industries has the largest concentration of recovering gang members and former convicts who want to leave their old lives behind and start anew. The organization’s goals are pretty straightforward.

It wasn’t an easy journey for Father Greg and his homies. In fact, the first ten years were very difficult. Most of the people and businesses they approached for partnership declined. They were met with heavy criticism from the public and were even accused by the LAPD of harboring criminals and glorifying gangs. Numerous threats have been sent their way. Things didn’t go as planned then but they kept going. Father Greg held his ground firmly and fought for each and every homie that came to him for help.

He offered them a radical type of kinship that has helped pave the way for the growth of Homeboy Industries and of each homie in their own lives.

A Hope for a Better and Brighter Future

Homeboy Industries’ main goal is to provide support and training for men and women who have been through some tough times with their involvement in gangs and those who spent time in prison. They exist to help open doors for these individuals to step into to fulfill their potential and become the people they never imagined they could be.

To do this, they provide counseling, therapy, and job opportunities. On top of these, several other programs are in place that can help change the lives of each homie and transform them into contributing members of the community.

Gang members are known and often identified by the tattoos they have. In most cases, gangs have their own trademark tats. And in many cases, these tattoos have become a stigma to society which makes reentry a lot more difficult for former gang members wanting to live a better life. 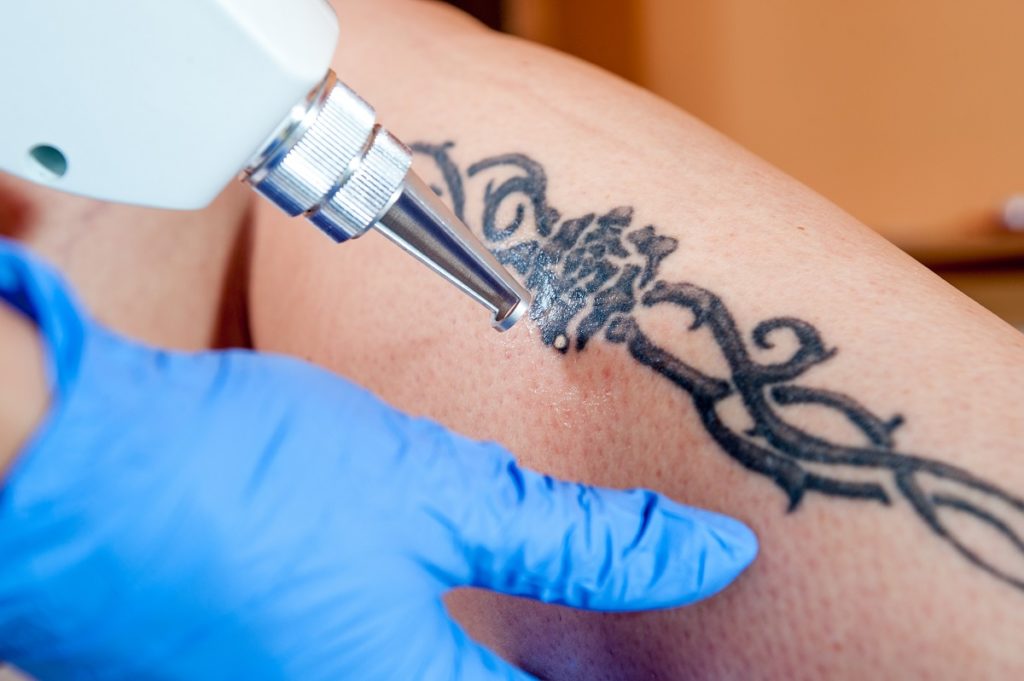 Homeboy Industries offers a tattoo removal program that has been one of the many things homies are thankful for. The removal of their gang-related tattoos has helped many acquire jobs they wouldn’t normally get. It is also symbolic for a lot of them in that it signifies that they have a clean slate and a fresh start in life.

They also offer short-term vocational courses for those who are looking for job opportunities but don’t have enough technical skills and know-how. On top of that, they also have different life classes that cover issues on parenting and family life. Plus, they also provide educational assistance to homies that want to pursue a college degree.

Those are just some of the things that Homeboy Industries does for the community. They also operate a few businesses that provide employment to their homies such as the Homeboy Bakery, Homegirl Cafe, and other partnerships with several businesses not just in the US but in several parts of the world.

The world needs more people like Father Greg and those who support his vision for Homeboy Industries. They have proved that extraordinary compassion and radical kinship offer far better societal benefits than incarceration and detention. We need to spread this kind of love and understanding to our neighbors, whether they’re involved in gangs or not. A simple act of kindness can go a long way in making this world a better place.